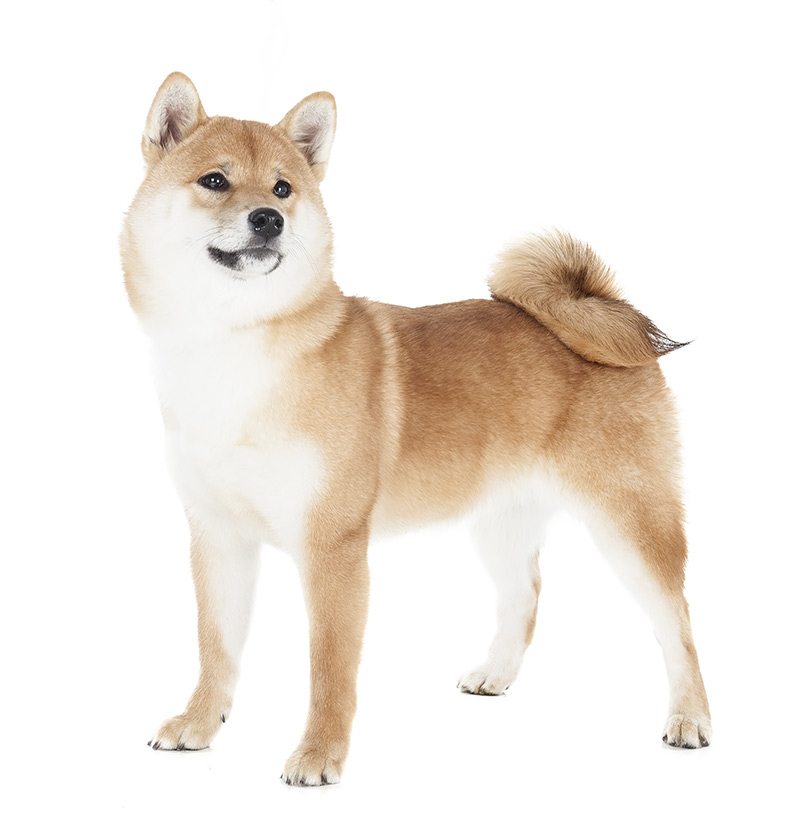 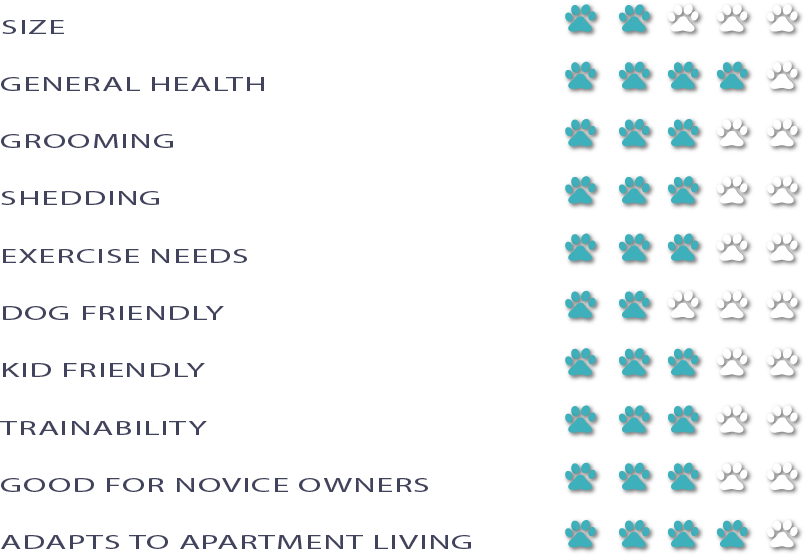 A Japanese national treasure, The Shiba Inu is a small, sturdy, compact dog. This breed was developed to hunt from sight and smell. Independent and strong-willed, and not willing to share, makes them challenging to train. Shibas are natural hunters with a high prey instinct and should not be trusted off-leash. Ultimately they are affectionate kid lovers and loyal companions who bond closely with the family.  In short, because of his independence, Shibas are not the easiest breed to train. Learning how to be friendly and get along with other dogs and people is a task. Consequently it is important to understand the free-thinking nature of the breed so you don’t become frustrated. The Shiba Inu is highly intelligent, therefore he doesn’t necessarily want to do what you want him to do. In fact, you may have to make him think obedience is his idea. 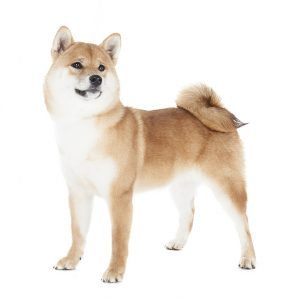 The average life expectancy of the breed is between 12-16 years.

The Shiba Inu will mature to an average of 15 to 25 pounds. Part of the Non-Sporting Group, this small athletic breed has cat-like agility. Significantly high energy levels will require plenty of opportunities to play and romp.The breed was originally bred to flush birds and small game. Known for his spirited personality, small upright ears, and cat-like agility. Today he serves primarily as a companion in Japan and the United States.

The Shiba looks like a Teddy Bear. They will shed moderately through the year and “blow coat” shedding heavily twice a year. Hence, they are fairly easy to maintain when it comes to grooming. He is a naturally clean and odor-free dog.

Copyright © 2021
By continuing you are agreeing to our use of cookies.