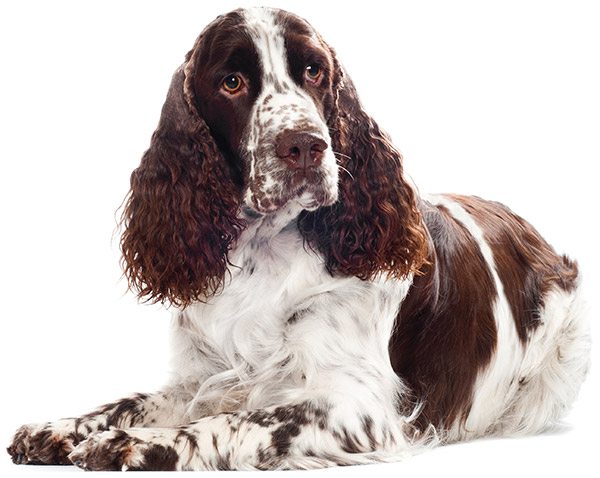 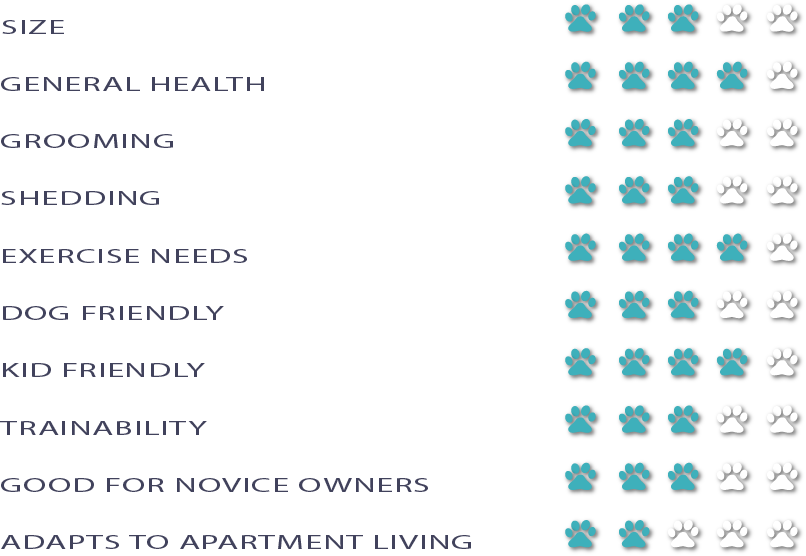 The English Springer Spaniel originated in Spain, hence its name.  Centuries ago, they were taken to other parts of the world by the Romans or via trading ships. Spaniels were mentioned in Welsh law as early as 300 A.D. That’s more than 1,700 years ago!

Long before guns were invented, Spaniels were used to flush out game birds or small animals. Their job was to drive birds into the open where they could be captured by hunting hawks, hounds, or have nets flung over them. When firearms were invented in the 17th century, these dogs proved to be especially adept at flushing game for shooters.

Spaniels love both land and water.  They are very good swimmers and make an ideal family pet. Compact, sturdy, and extremely athletic, this breed is hardy, quicker, and more powerful than other Spaniels. 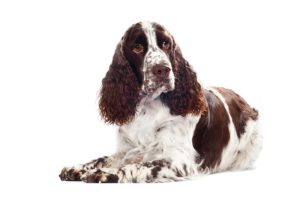 The life expectancy of the English Springer Spaniel is 10-12 years.

The Springer Spaniel is a medium-sized dog, ranging from 40-55 lbs.  Daily exercise is needed to maintain top performance.  A good long walk, hardy run or playtime with friends will burn off his high energy level. A secure yard is always most desirable for any dog.

Devoted and loving dogs, this breed will live comfortably in most homes as long as they are given plenty of daily exercise. Springers also do well with other household pets, except birds, who they may see as prey.

The English Springer Spaniel has a thick, warm, insulated coat that is waterproof. He will shed, so brush your Springer several times a week to keep him at his best.  Most owners prefer a professional groomer every few months for trimming and to prevent mats.

Their fast-growing nails should be trimmed regularly. Long, floppy ears should be checked regularly to avoid wax buildup and dirt which can result in an infection.